Insane Origins Of Hummus! Everything You Need To Know! 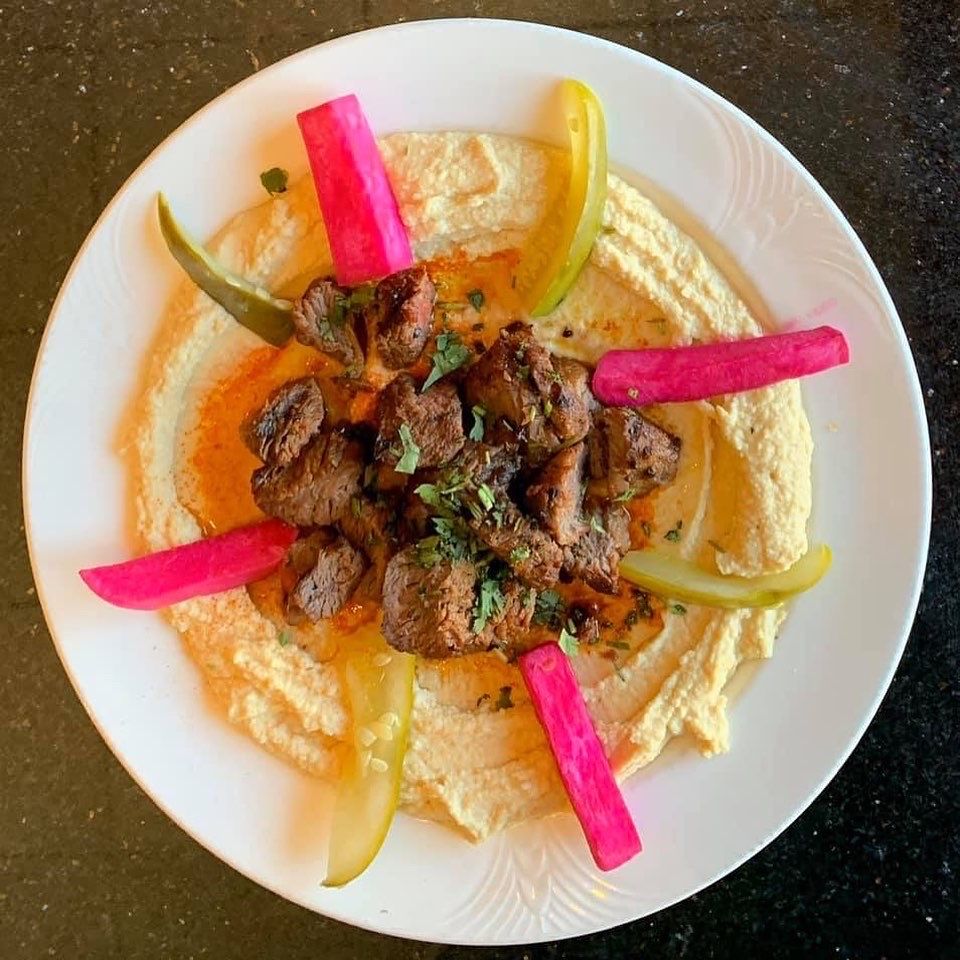 Insane Origins Of Hummus! Everything You Need To Know!

The History Of Hummus

The Greeks claim hummus as their creation, however, the Arab world isn’t letting them off so easily. We’ll explore the history of hummus, soon enough. First, we’ll explain what hummus is.

The word hummus comes from the Arabic word meaning “chickpea”. And, hummus is a dip or spread with a creamy texture made from chickpeas. The chickpeas are soaked overnight, cooked and mashed into a creamy paste. Moreover, blended with tahini, olive oil, lemon juice, garlic and salt. There are many different recipes for hummus, we’ll post some of them later.

The earliest printed recipes of hummus come from Egypt in the 14th century.

Hummus one of the oldest known prepared foods in the world. And, joins Falafel as one of the first known fast-food dishes in the world. The middle east and india cultivated the crop for thousands of years. Furthermore, it was one of the earliest crops in Mesopotamia, what is now Iraq and Kuwait. They can trace chickpeas back to ancient palestine and hummus back to Egypt in the 13th century, so the exact origins of hummus are unclear.

Because of trade between Ancient Egypt and Greece, during the Ottoman Empire, foods like hummus became more of a Mediterranean dish. Greek Philosopher Socrates, according to his student Plato makes mention of chickpeas, but not hummus. Furthermore, the health benefits.

But, other than mention or claim by bloggers and food source websites, the earliest mention of hummus dates back to 13th century Egypt. And, later mentions in Turkish culture, but we have no definitive evidence. Chickpeas can date back 7000 years while hummus, and mashed chickpeas are not.

Hummus is enjoyed all over the world. Above all, hummus is growing in popularity. And is taking the western hemisphere by storm. In short, we like to think Casablanca is playing a small part in that.